Consultation Meeting for NGOs on Trafficking of Persons (Prevention, Protection and Rehabilitation) Bill, 2016 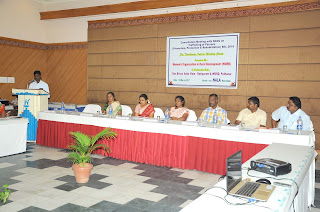 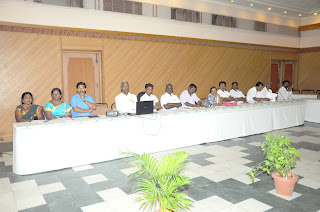 Mrs. M. Renida Sarala, Director, WORD also a member of the Interim Working Group (IWG) spoke on the role & activities of IWG at the National level and highlighted the activities in Tamilnadu to create greater awareness on the Trafficking of Persons (Prevention, Protection and Rehabilitation) Bill, 2016.  The Tamilnadu IWG organised two state level meetings in Chennai so far. It has also been decided to organise regional consultation workshops for NGOs by the members of IWG in Tamilnadu. Accordingly the regional consultation workshops were organised in Erode on 10 March 2017; in Virudhunagar on 28th March 2017 and in Dindigul on 29th March 2017. This meeting is the fourth of its kind involving NGOs working in Trichy, Karur, Salem, Namakkal, Dharmapuri and Krishnagiri Districts in Tamilnadu. The main purpose of this workshop is to create great awareness and understanding about this draft bill, create consensus on this bill and to get feed backs from the NGOs to send it to the Ministry to get a stronger bill. 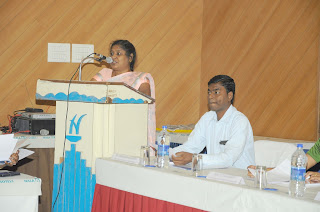 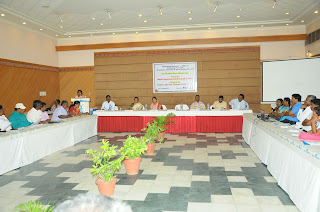 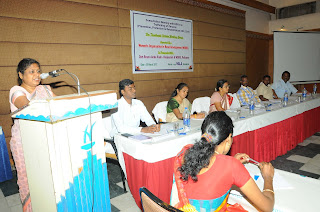 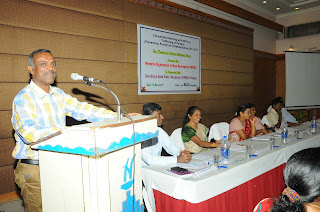 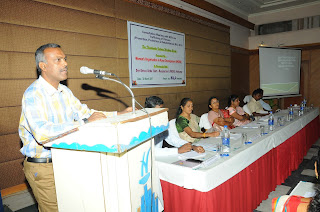 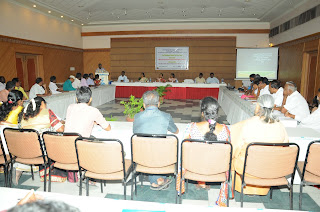 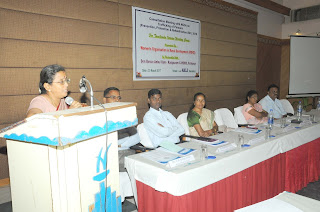 The key recommendations that were taken during the consultation meeting


It has also been decided to crate an E forum would be created to facilitate the discussions and updates further for this bill. 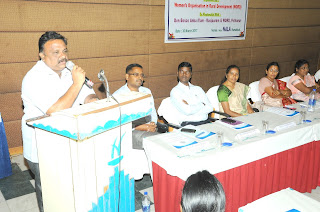 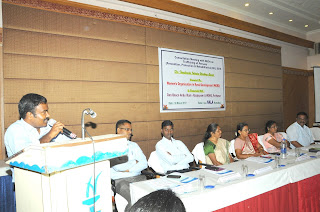 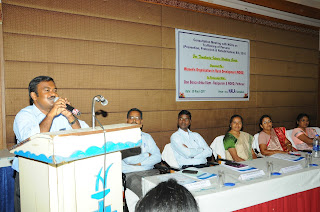 Mr. M. Rajmohan, Program Manager, WORD delivered the vote of thanks. 62 NGOs were participated in the consultation meeting.

Click here for the media coverage of this program.